In conjunction with our partners TCL and ZTE, we procured the services of two top talents (media personality Zina Al-Dulaimi and national team footballer Safaa Hadi) to promote the brand’s Axon 20 5G smartphone. To further expand on the campaign, we at The PRO Company had focused on daily promotions and posts on two of the largest sport-based social media pages. The TCL and ZTE social media campaign had a reach of over 19million in total. In addition, the mobile phone companies were promoted through OHH campaigns in three of the largest and busiest cities in Iraq. TCL and ZTE brands were also exposed during the Asian World Cup qualifiers through static and LED boards, during three of Iraq’s fixtures which had a total reach of 27million. 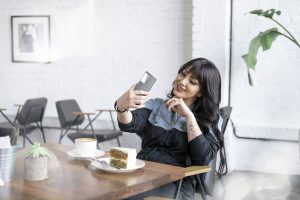 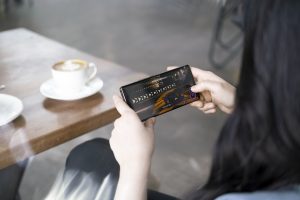 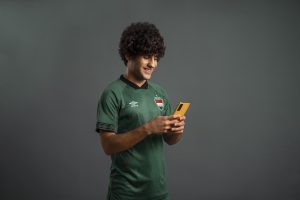