The PRO Company, in partnership with IMG, successfully orchestrated the 25th edition of the Arabian Gulf Cup, also known as “Khaleeji Zain 25.” The tournament brought together eight elite national football teams from member associations of the Arab Gulf Cup Football Federation. These teams competed in a series of matches that were held across two stadiums in the city of Basra, Iraq.

A major accomplishment for the PRO Company was securing the first-ever title sponsor for the tournament, which helped make the event a huge success. This allowed for a larger-scale tournament and attracted more fans, broadcasters and affiliated partners to the event.

One of the notable features of the tournament was the live streaming of the matches which enabled fans from all over the world to follow the action. More than 80 broadcasters aired the matches, ensuring that the tournament reached a global audience.

The tournament was also made possible through the support of global and local partners. It attracted over 600,000 fans throughout the 15 matches. The PRO Company expresses its appreciation to all affiliated partners who supported the event and made it a memorable experience. 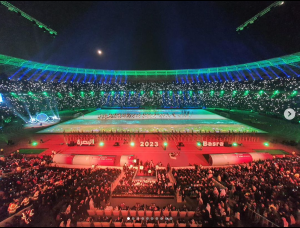 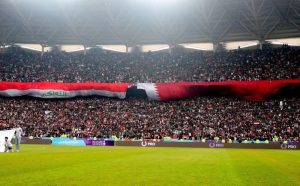 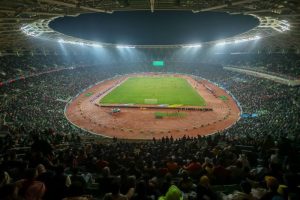 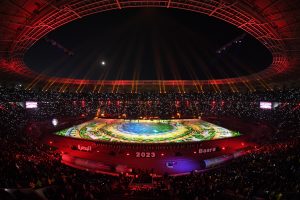 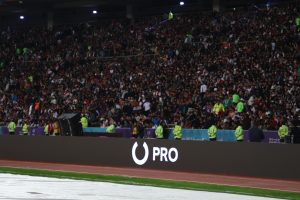 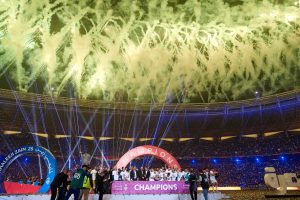